Located in Fairfield, Sydney, Belmont Timber has been operating since 1951 and is owned and managed by the Walker family.

John Walker is the Managing Director and his son Gary Walker the Marketing Director. Both John Walker and Gary Walker are actively involved in the company with assistance from an experienced management team. John has been an active member of Housing Industry of Australia (HIA) since 1965 and became a Life Member in 1984 and was also awarded an Order of Australia (OAM) in 1996 for services to the industry. Gary Walker received a Bachelor of Business from The NSW Institute of Technology 1977. Since Gary joined the family company he has become a major player.

Back in 1951, John Walker and his then partner took over a little case workshop at Belmont Street Alexandria and thus was born"Belmont Timber" assembling timber crates for packaging before the introduction of modern packaging. In the early 50s,wooden crates were in high demand. All bottled beer and soft drink were delivered in wooden crates. Timber for the crates was sourced from a couple of sawmills on the Central Coast of New South Wales.

In 1956, Belmont Timber moved to Fairfield Street, Fairfield NSW and commenced the supply of scantling timber to the general public. The business originally brought in hardwood from the NSW North Coast for use in fencing and flooring.

Nowadays the majority of dwellings are built using assembled frames and trusses and other fabricated components. 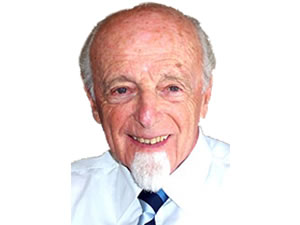 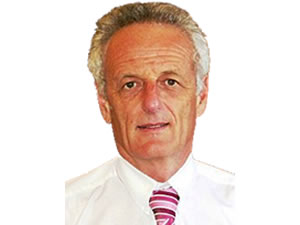